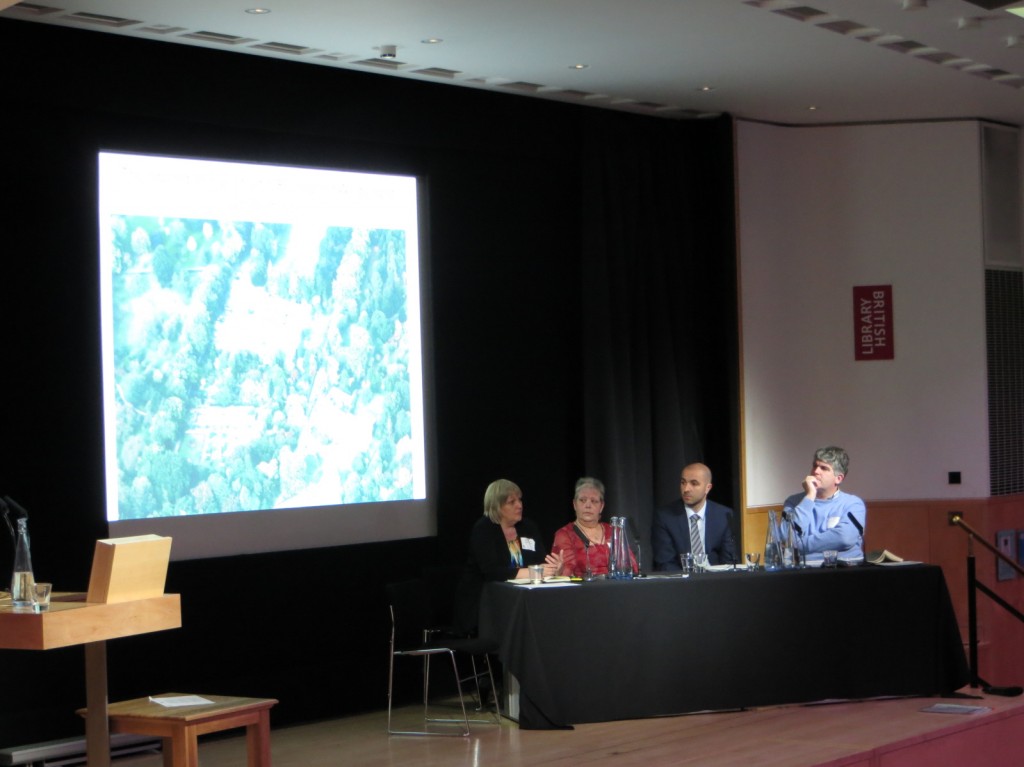 I believe that the words we use to talk about mental illness can profoundly change social attitudes towards it. I also believe that being exposed to creative, beautiful language can enlighten, uplift and powerfully impact personal well-being and mental health.

On 16th May I went along to The Reader Organisation’s conference ‘shared reading for healthy communities,’ were there was plenty of thought provoking dialogue to confirm and also challenge some of these beliefs. To recap from my previous post, The Reader are an organisation who run shared reading groups in clinical and community settings, often with individuals who have problems with alcoholism, chronic pain or depression. As part of the first session, reader Jon Greenhalgh testified to the impact that one of these groups had on his own life, by helping him to end a long relationship with alcoholism. Less than one hour in and I was already witnessing powerful testimony about the value of shared reading for personal wellbeing!

During the second panel, which addressed the theme of ‘finding a new language for mental health,’ there was a fascinating debate about the nature of medical language and its impact on perceptions of mental illness. When challenged by Jane Davis, Director of The Reader Organisation on the reductive impacts of diagnostic terms such as bi-polar, Professor Louis Appleby, a psychiatrist and Clinical Director of the Suicide Prevention Advisory Group suggested that medical terms are often some of the most helpful available to the families of those who are unwell. He described a scenario in which the parents of a teenage boy might experience relief when his mood swings and or destructive behaviours are rationalised by a diagnosis of schizophrenia.

As a conference attendee with a strong interest in critical psychology and neurodiversity, it was helpful for me to be reminded of the role that psychiatrists such as Appleby feel that diagnosis ought to play within holistic mental health care. Amid recent controversies about the DSM-5 and its inclusion of contentious psychological problems such as “hoarder disorder” and “binge eating disorder” it has become incredibly easy to dismiss diagnosis as a product of what Richard Bentall called “the industrialization of psychiatry.” While I subscribe to Bentall’s arguments that mental illness is impossible to organise into neat diagnostic categories, I also have several friends for whom diagnosis and medication have been a crucial first step on the road to improved quality of life. 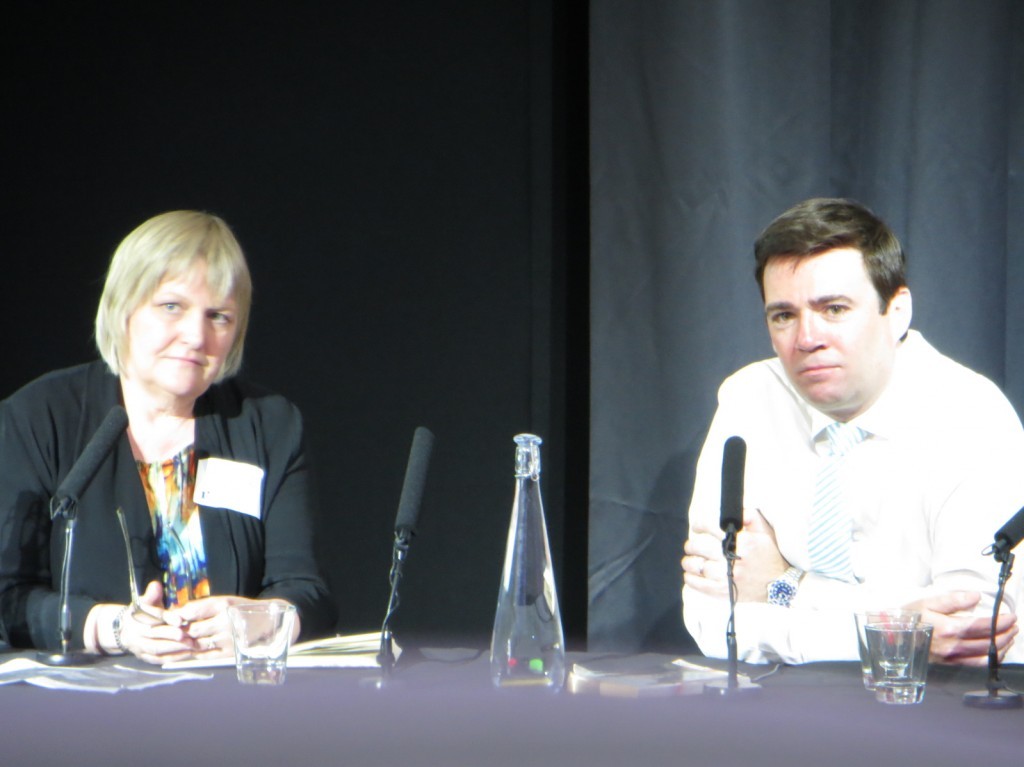 Jane Davis and Andy Burnham talk about books not politics

Perhaps the most unusual and thought provoking aspect of The Reader conference was that everyone who took part in one of the main panel sessions was asked to read a short story or poem as part of their contribution. Appleby read an extract from a Hungarian book called Journey by Moonlight, which told of the main character Eric being dissuaded from suicide as a result of a chance encounter. Shadow Secretary of State for Health Andy Burnham, who spoke during the final morning session, read from the poem V by Tony Harrison because it reminded him of the point in his life where he realised that “poetry could have a northern accent”.

It is a very powerful conference that provides a psychiatrist and a politician with the opportunity to abandon the rhetoric of their respective professions and instead use literature to reflect their own life experiences. For me this was the strength of The Reader Organisation’s conference; it was able to practice what it preached by taking an holistic and interdisciplinary approach to the relationship between language and psychological disturbance. In a single day it managed to coherently marry poetry, social enterprise, community, medical strategy, neuroscience, business innovation and good old-fashioned story telling. If only more of our care providers were able to think in such diverse terms about how to support individuals who encounter mental health problems.

Technology and Mental Crisis: E-Mental Health at NHS South East and Cinema and Psychosis at The Barbican

Online Connectivity – is it good for you? A talk @ The Dragon Cafe