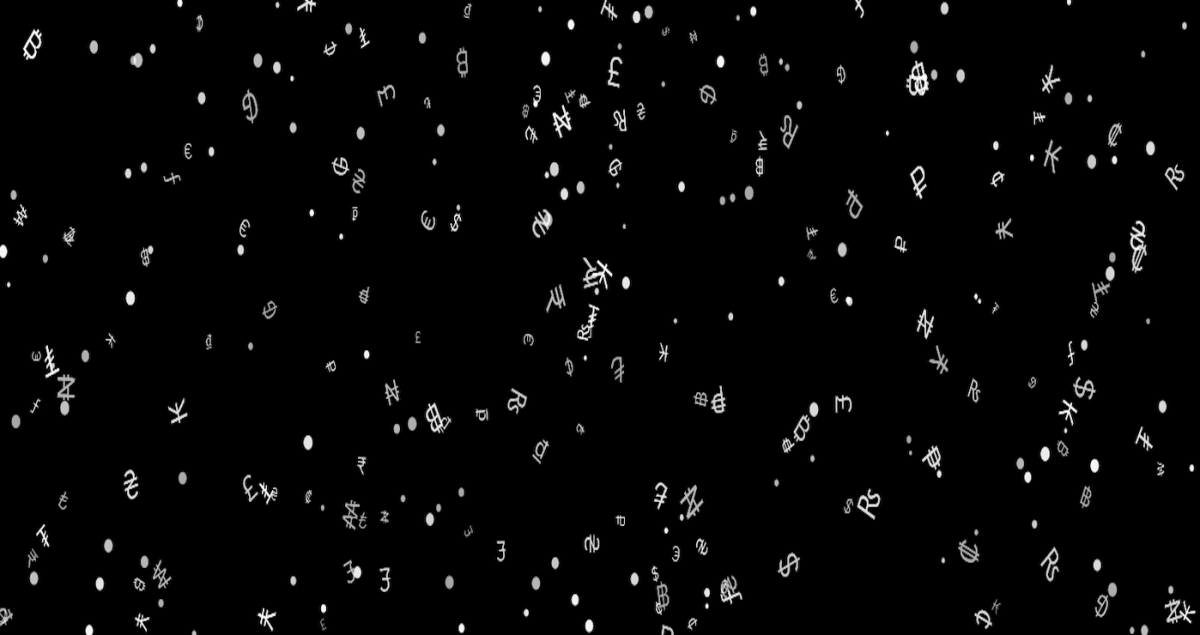 I will be speaking at Economythologies in November. The event is convened by Denise Thwaites and Nancy Mauro-Flude as part of a collaboration between the University of Canberra, Western Sydney University, Australian National University) and RMIT, with the support of Institute of Network Cultures. I will be introducing my new research on cultural imaginaries of persuasive design;

Online platforms like Facebook increasingly use techniques of ‘persuasive design’—design mechanisms concealed in commercial interfaces to encourage consumption or increase time on device. These interventions attempt to modify a consumer’s affective state without attracting their conscious attention. As artists like James Bridle have observed, this kind of obfuscation in technological environments means that users come to ‘know’ technologies not through understanding their functionality but through the fantasies and emotions they facilitate.

Resisting the lure of persuasion has become a widespread preoccupation—as seen in the recent Netflix documentary ‘The Social Dilemma’. While the solutions promoted here such as ‘ethical persuasion’ direct attention toward ‘healthier’ outcomes, they fail to retrain users as agential beings capable of critiquing the myths and manipulations of digital capitalism.

In her presentation, Vanessa will argue that artists have long been engaged in addressing ‘the social dilemma’ proposed by persuasive design, using examples from the past decade of arts practice. She will suggest that these artworks contest flows of affect that direct users toward commercial outcomes, instead offering aesthetic experiences that support affective complexity, imagination and play. She argues that artists are necessary for authoring new cultural imaginaries of persuasive design that move beyond the mythologies authored by the tech entrepreneurs who currently dominate this debate.