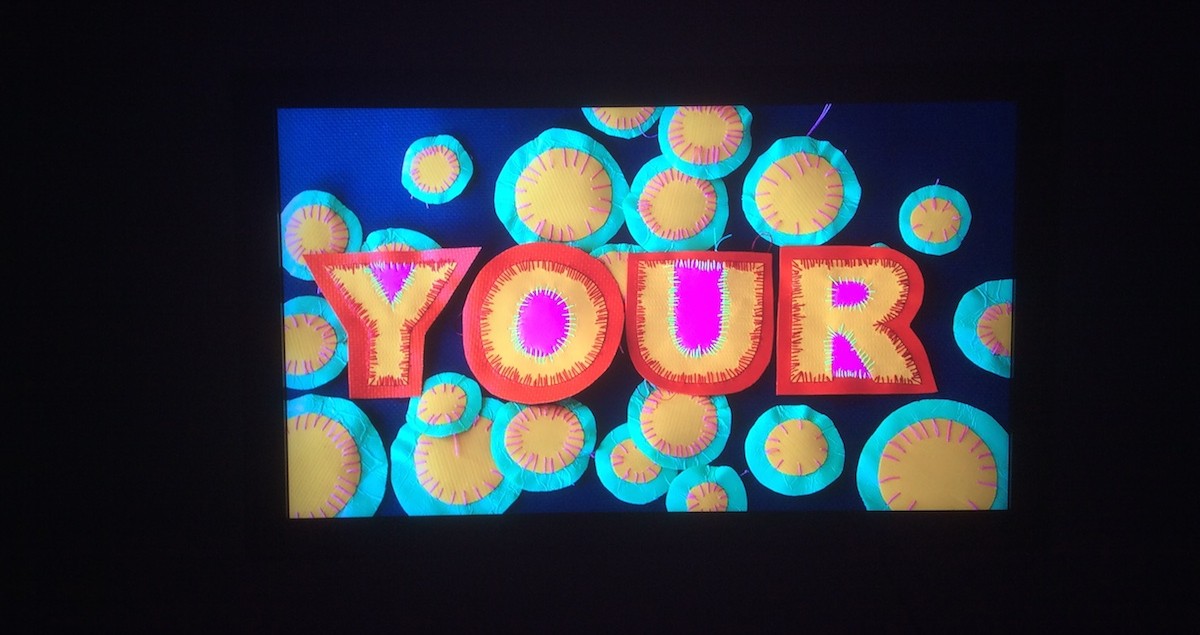 Recently I asked a friend (and curator at one of Sydney’s biggest art museums) if she could write a list of the best artist led gallery spaces in Sydney. I posed the question originally on behalf of my friend Laura Cooper who is setting up an international artist led initiative in New York and was looking for potential collaborators. Laura had asked me for info on the artist led scene in Sydney and to my shame, in spite of already being here for several months, I had very little knowledge to share.

During certain phases in my life (the latter part of my time in Glasgow and early days in Liverpool particularly) artist led spaces were completely formative for both my burgeoning ‘career’ (for want of a better word to describe my meandering path) and my social life. Since I’ve stopped practicing as an artist and focused instead on writing, research and curating, the time I spend at artist led spaces has slowly reduced. But of course this is a pretty big mistake; as any good writer/curator will tell you artist led is where the most interesting stuff usually happens!

So, over the coming months I am resolved to visit more artist led spaces in my new adopted home, using the list provided by my very reputable friend. To keep myself on task I am going to document each visit on this blog, starting with today’s post about my recent visit to Firstdraft.

Firstdraft is the number one name on everyone’s lips when they talk about artist led galleries in Sydney. It has existed since 1986, making it one of the oldest artist led spaces in Australia. It seems to carry similar status to that commanded by Transmission in Glasgow or The Royal Standard in Liverpool. In 2014, Firstdraft reopened in a new space in Woolloomooloo, which houses a pretty impressive four discreet galleries, two studios and a ‘creative office space’. In the current exhibition format four galleries means four installations by four different artists, with each piece occupying it’s own moderate sized room. Each artist has made something self-contained and immersive, an opportunity that (in my own experience) is quite rare within artist led spaces, where group shows are usually the more common format.

Works on show when I visited this week were by Boni Cairncross, Therese Keogh, Amanda Wolf and Amina McConvell. I enjoyed all of the pieces, but it was Wolf and McConvell’s work that really captured my imagination, probably because their subject matter sits very closely to my research interests around science and the body.

Amina Mcconvell’s Quest into The Blackness: An Exploration of Hypnogogic Imagery and Other Hallucinations, presented paintings/installation in black, white and neon, in an assemblage formation within a room flooded by strobe lighting. I was interested not so much in the detail of the paintings (although tiny LED lights flashing like cats eyes did encourage me to crawl over to one corner of the installation), but the ambition in the work to transport the viewer into a different psychological state. The work seeks to explore hypnogogic imagery (visual activity that occurs directly before sleep) as well as ‘hallucinations induced by migraine, heat stroke and grief.’ In this stimulating environment, the artist seems to attempt to to induce these phenomena (or at least their attendant emotions) in the viewer, an approach that reminded me very much of Kurt Hentschlager or of Jennifer Kanary Nikolov(a)’s Labyrinth Psychotica

On entering Amanda Wolf’s installation Where I End and You Begin, the viewer meets with a large, comical, stitched sculpture hanging from the ceiling of the space. Intended to reflect an object out of medical imaging, it is hard not to project creature-like qualities onto its body and imagine it crawling out of a cave or swap. Wolf’s intention seems to be to allude to medical imaging while putting the squishy, soft, alive quality back into the forms that we often associate with flawless digital imaging. This is underlined by the sound effects playing from an accompanying video, which features the distinct sound of human gurgling and raspberry blowing.

The Felt Sense Project: a psychotherapy based evaluation @ University of Sydney